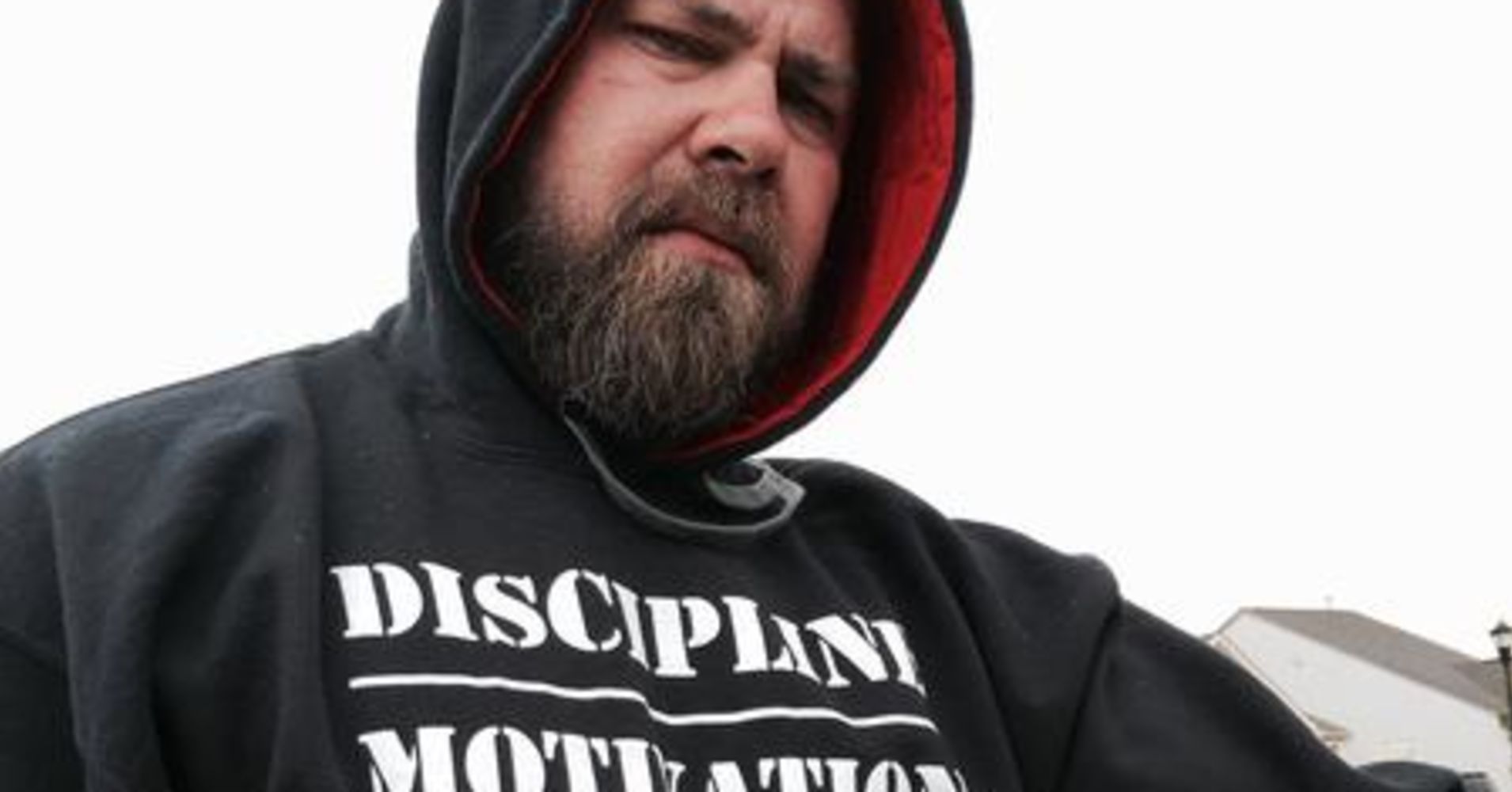 Longer answer: Just like with everything in this world, there are some good coaches and there are some not so good coaches.  For me, good coaches are caring, hold their players accountable, lead by example, have good manners, treat the people around them with respect, are approachable, insist upon excellence and get results.  Results.  It’s always about results.

One of the best strength coaches in the world is Jim Wendler.  Jim played football in high school and college (University Of Arizona).  He got into powerlifting and squatted 1000lbs in competition.  He’s written books which have sold over 500,000 copies and he speaks on strength training around the world.  He lives in Ohio, is married and has a kid or two.

I use some of his techniques in my strength and performance program.  I also use bits and pieces of others who I’ve learned from like Kelly Hitchcock, Mike Scarcella, Frank Capallupo and a few others.  I don’t read a book and then copy that program. I don’t go on youtube, watch some videos and then implement that into my training.  I try everything myself FIRST for a good period of time. A good strength coach uses both art and science to create a winning program.  The science is knowing what works and what is useless. The art is knowing your people, setting achievable goals, understanding energy levels, implementing and overseeing nutrition daily and knowing when to push.  You have to be heavy in the emotional quotient department (EQ).

Jim is a master at his craft.

So what happens when Jim starts working with the London High School Red Raiders in Ohio?

2016 – The season was rough. They won only 3 games and things did not look good. Throughout the entire season, Jim was formulating an off-season plan; he was slowly implementing the training style with the J.V. team, the same style of training they use today. Once the season ended, the Head Coach, Kyle Cutler told Jim, “From now on, when people think London Football, I want them to think strong and physical.”

They took one week off after the season ended and then got to work. When the 2017 season came around, they were still building their identity but the kids began believing in the program and the possibilities. Individual successes were motivating and forging a stronger team as a whole. They trained as hard and as smart as anyone; but were they going to turn the program around?

2017 – London High School won the conference and went to the playoffs – the first time for both in 20 years. They went 8-3-1. They are now a run-heavy offense.  The Head Coach likes to joke, “We set football back 30 years.” They believe in physical football and they believe they can win based on their attitudes and their commitment to doing the right things.

Players Recognized For Their Excellence

Besides the team honors, they had several players recognized for their excellence.

This is just a brief mention of a few of the kids that helped make 2017 so special.

2018 – They lost a lot of seniors but returned Price, Thiel and a host of kids who were more than ready to take London Football to the next level.  Their off-season was spectacular. High school sports is voluntary and the kid’s commitment and turnout was almost 100%.  They took one week off after the season and the kids showed up, ready to work.

Update. London finished the season at 11-2.  They went 3 rounds into the state playoffs. Not bad for a team that barely managed 3 wins in 2016.

If you are a fan of old school football, you will love London High School. They run for nearly 500 or more yards per game and pride themselves on being physical. They have outscored their opponents 380-61.

As of 2019, they are currently 4-0.  They are establishing themselves as a perennial powerhouse.

Final thoughts:  Rather than installing some new offensive scheme, learning a new defense,  and/or going to endless clinics, conferences, and camps…focus on your strength and performance.  Get tough.  Get physical.  Learn how to win in the trenches.  Do you want to win?  That’s the first question.  DO YOU WANT TO WIN?  If so, get to work on the basics in your weight room – bench press, squat, deadlifts, pull-ups, burst speed, vertical jump, get some friendly competition going and watch what happens.  You have to start the process in the 9th grade.  The kids have to like and respect you first. That, you’ll have to earn.  Not from fear but from love.  And then they’ll go to war for you.  High school kids aren’t that experienced about strength training. They will make bad choices if left to them and even worse choices as a group.  Do NOT leave your strength program up to the team captains or to the group.  All of this holds true whether you’re 3-7 and didn’t make the playoffs or if you’re 8-2 and went home after the 1st or 2nd round in the playoffs.  Aim high.  Aim for State Champions.  Aim for National Champions.  Is the success of the team due to Jim Wendler?  No.  Jim would be the first to tell you that.  But he is a big part of it.  Building culture.  Having expectations – not just pie in the sky dreams but REAL, ACHIEVABLE expectations.  Getting tough, holding players accountable, not looking for excuses.  Not only is London High School football creating a winning football culture, they are creating a winning LIFE culture.

What Others Say About Jim

“Having been a head coach of physical preparation for 39 years, I understand there is NO value you can place on proper physical preparation. You have one of the most outstanding men and coaches responsible for the development of your athletes ever! I hope you appreciate and value Coach Wendler as I do! “
Buddy Morris — Coach of Physical
Preparation, Arizona Cardinals

“What an advantage to have someone with Jim’s knowledge and experience in your program. The impact he makes not only on the player’s physical development but also on the culture of the team can’t be overlooked. There is no doubt Jim has been a difference-maker in the lives of these young men and to the success of that team.”
Evan Marcus – Strength & Conditioning
Coordinator, Cleveland Browns

“To have an individual like Jim Wendler involved in a high school program is like winning the lottery!  Jim’s influence in the world of strength and conditioning is far-reaching. I use and have used his 5/3/1 template in both college football and professional baseball. His methodology matches up to mine: do the simple (sometimes boring) things perfectly and you will lay the foundation of strength and clean movement that will carry you far in athletics. Be thankful every day that someone of his caliber is generous and humble enough to give of
his time and knowledge. To be honest, I’m jealous!
Best of luck!”
Jim Malone – Pittsburgh Pirates, Head Strength and
Conditioning Coach