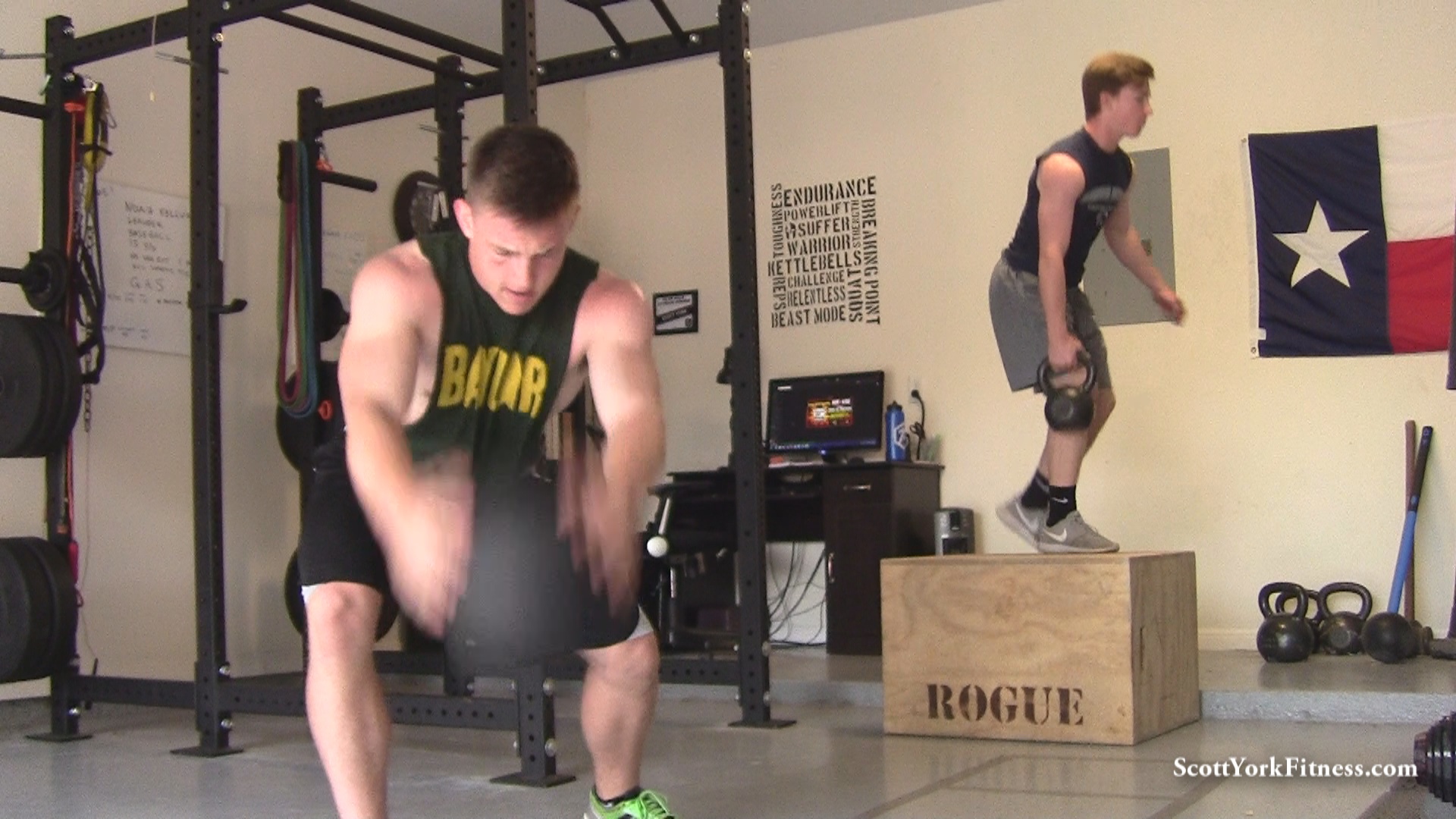 Here’s a snapshot of one of my offseason workouts with a couple of high school athletes.  In this video, we have a 17 yr old football player and a 15 yr old baseball player.  The older athlete has been a member of my program for two years.  He’s able to motivate and help coach the younger athlete because he commands respect.  His reputation precedes him.

Other athletes are inspired to work as hard as he does because they know he’ll let them hear about it if they are deemed to be slacking off. He will protect the culture, the expectation…because he is a leader.  He leads by example and with his intensity.

It cannot be faked.

You won’t find him goofing off or laughing at younger athletes who are unable to do a pull-up or a correct squat.  He’s only interested in getting better.  While doing that, he’s making others around him better.  If they overestimated their desire to get better, they will quit.  They’ll find an excuse. But that’s OK because the show will go on, rep after rep, day after day and week after week.  The standards are high and the expectations are even higher.

There’s a special chemistry going on here that’s hard to describe unless you are witnessing it.