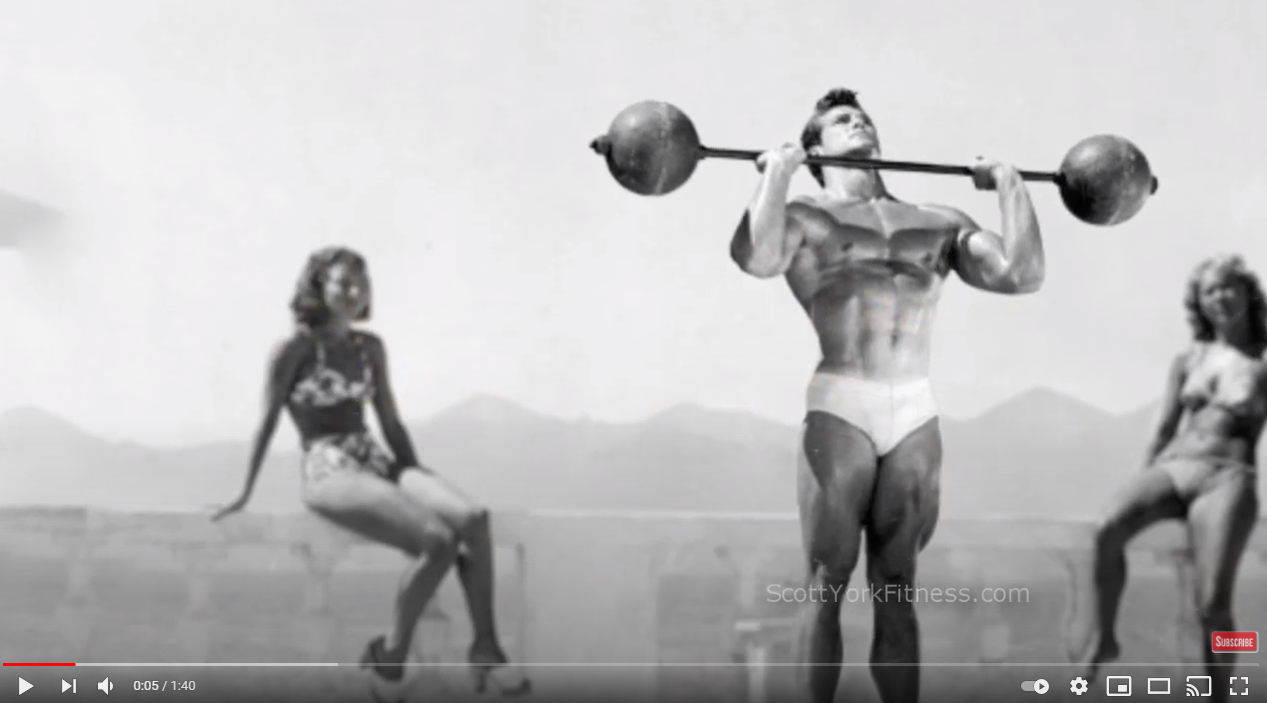 There are some people who simply refuse to die.

They accomplished so much in one lifetime that their tale continues to be told for generations.  Unlike a flickering candle that simply fades out, there are those who continue to shine blowtorch bright blinding us with their legend.  Their legend lives on for hundreds or thousands of years.  Steve Reeves is one of those legends.

Who Was Steve Reeves?

History can provide education, understanding, inspiration, motivation, and clarity in one’s life.  When I think of Steve Reeves, inspiration is the keyword.  Here is a short list of Steve’s accomplishments:

Recently, I’ve been fortunate to obtain the personal effects of Steve’s and I don’t take that responsibility lightly.  My head is still spinning.  I’ll have much more to say on this in the future.  I have to thank Joe Vitale (more on Joe below), George Helmer, Dave Dowling, Milton T. Moore, Jr., and John Little for sharing Steve’s life and educating us on this legend.

Where Do We Go From Here?

If you’re a Steve Reeves fan or simply want to know more about him, I’ll be sharing rare, never before seen pictures, making more videos like the one below and doing my best to share the stories behind his bodybuilding trophies and awards that I now possess along with the fascinating history of his 1976 Jaguar XJS V12, his workout equipment, and more.  I’ll be sharing what I know and what I’ve discovered on this blog so be sure to bookmark it right now.  In the meantime, to honor his Birthday – January 21, 1926, here’s a special video.

P.S.  None of this could have happened with my amazing friend, Joe Vitale.  His life changing books have had a dramatic impact on me.  There’s magic in his words.  For more on Joe, please visit http://www.mrfire.com