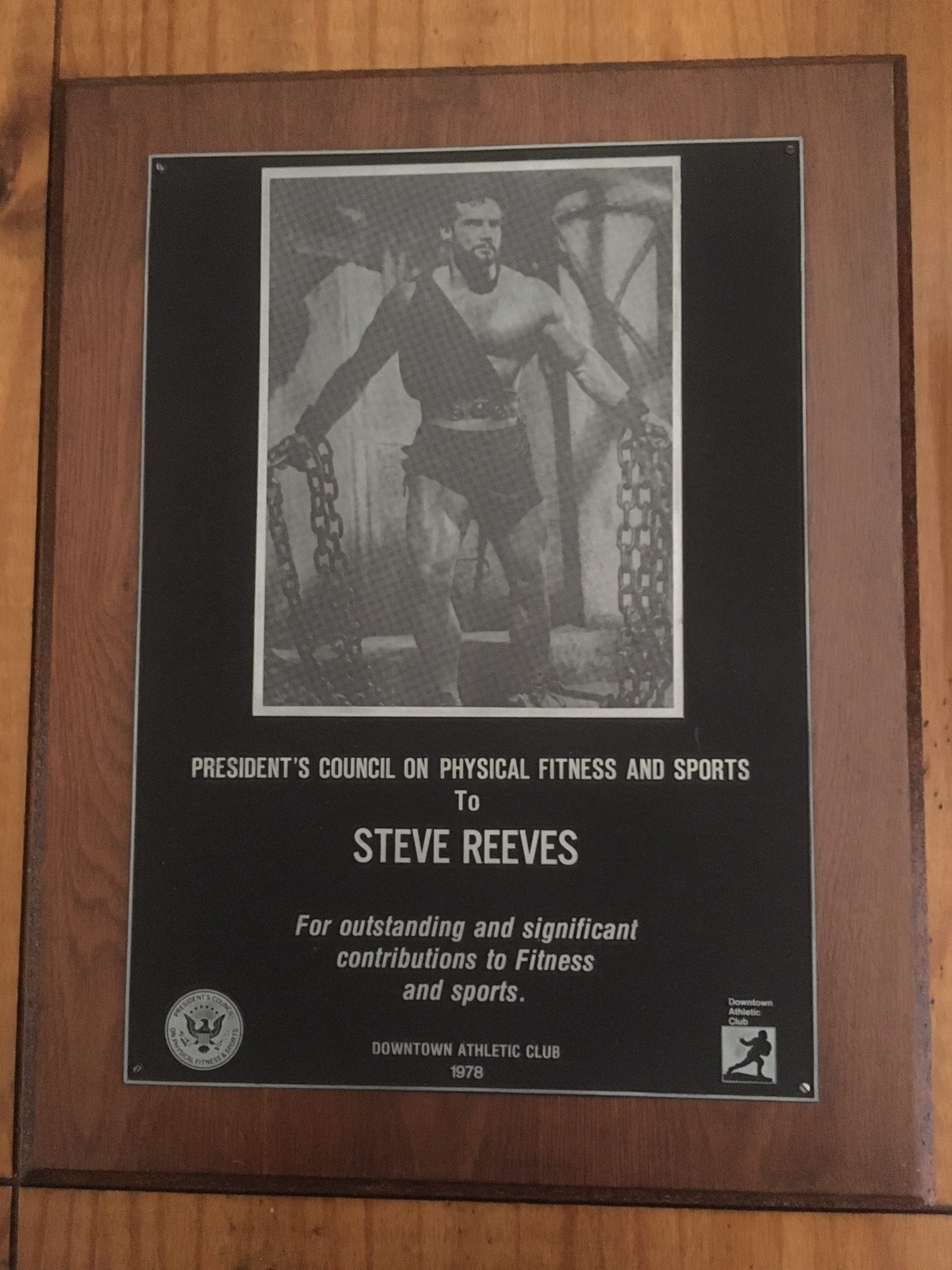 Steve Reeves influenced thousands of athletes, particularly football players, to train with weights to improve their strength and skills.

From the very inception of the sport, football coaches methodically preached against weight training, claiming that it made one slow, clumsy, and kept one from excelling in any athletic endeavor.  However, many of these same coaches would force their players to participate in grueling practice sessions running laps without water under the hot sun until they fainted from exhaustion and dehydration; this “toughened them up.” 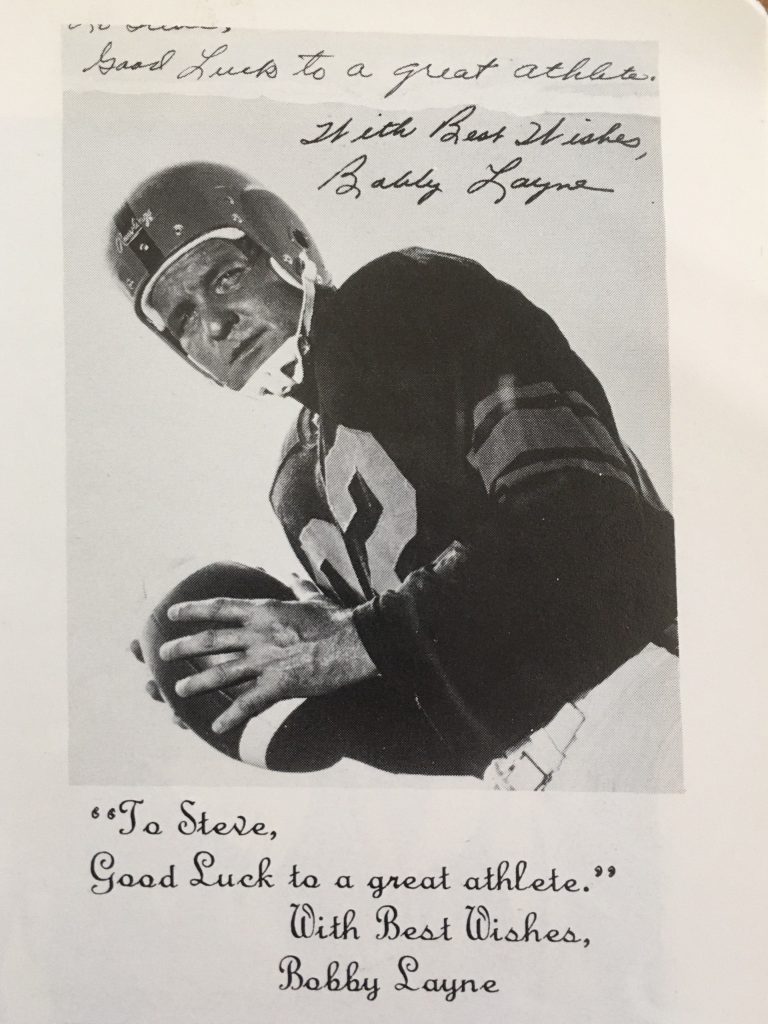 Over the years, scores of high school football players have collapsed and died from such treatment, and every death was a preventable death.  But gradually, players who had read about Steve Reeves in bodybuilding magazines began following his methods and working out secretly at home, which so improved their athletic performance at school that coaches asked them what they had been doing.  A bodybuilding “underground” emerged, consisting of high school and collegiate athletes who repudiated what their coaches told them after reasoning independently that what Steve Reeves advised was best.

Thereafter, coaches began incorporating weight training into school athletic programs and credited Steve Reeves with influencing more athletes to adopt weight training than any other motivating factor.  No longer content with merely being big and fast, players wanted to redistribute their weight so that they looked and moved like Steve Reeves did in “Hercules”.

Among the many organizations which have bestowed special recognition upon Steve Reeves have been the Downtown Athletic Club of New York City, the United States Marine Corps, and the President’s Council on Physical Fitness and Sports.  The Downtown Athletic Club, which annually sponsors the prestigious Heisman Trophy, created the Steve Reeves Award, given each year to a person who has made notable contributions to fitness and sports during his or her lifetime.