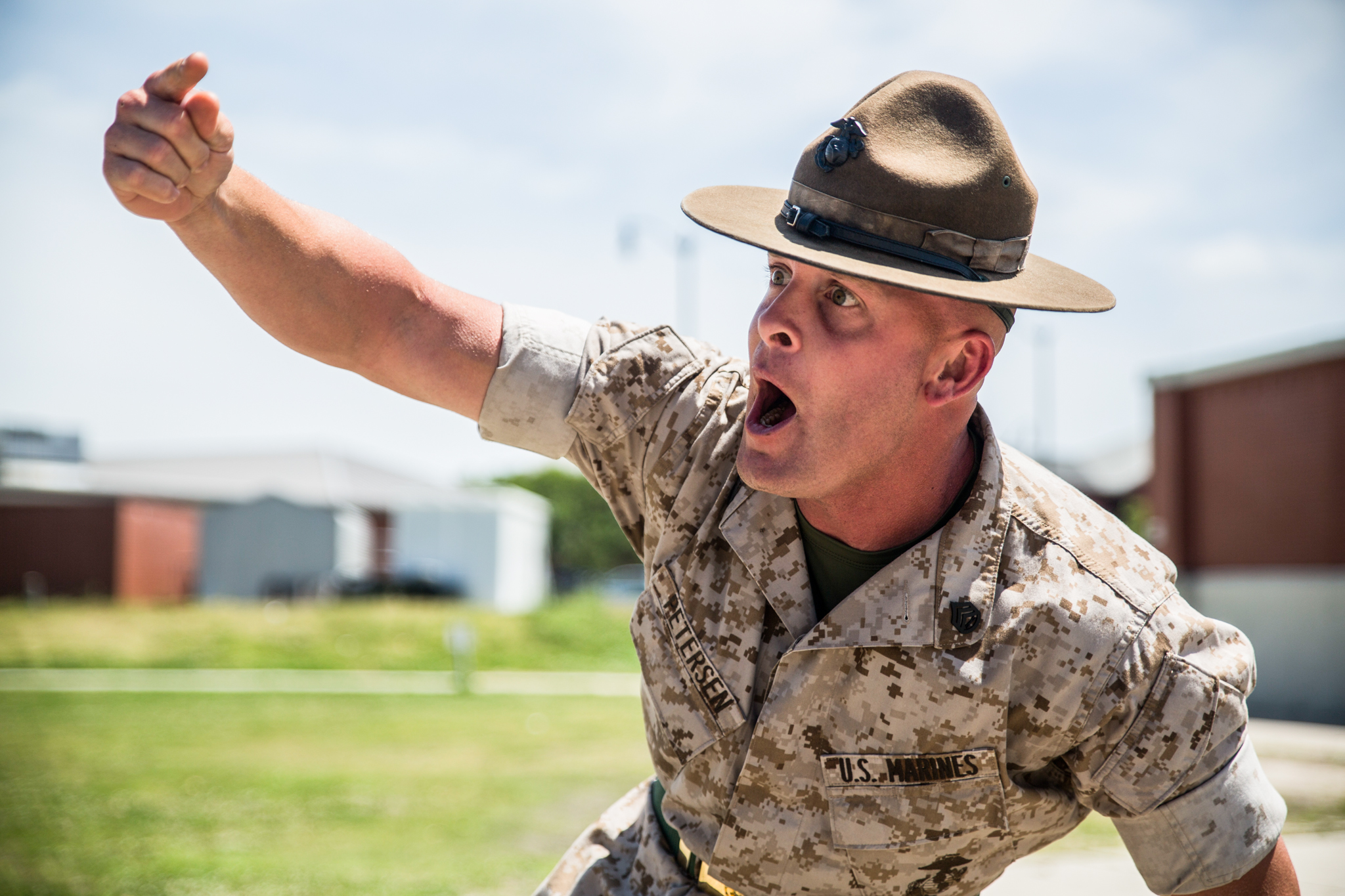 I think one of the worst things that you can do in times of crisis is NOTHING.

If you want to excel in life, in business, in coaching, in fitness, in strength training, you have to be creative, innovative and aggressive.

When I worked in the corporate world for 10 years with managerial duties, responsible for 100 employees, 3 supervisors, a multimillion-dollar budget and travel to Nevada, Chicago, Atlanta, and Dallas, I got to see a sense of urgency style management in action.  My boss, a former Marine Drill Instructor, a former bodybuilding champion (Mr. America – Masters) was a take action, take-charge type.  He was originally from New York and came from an Italian family.

Type A personality, fiery and fun.

I was lucky to work for him.

I watched first hand as he turned a sinking ship of a distribution center in Reno (which almost shut down) into the branch of the year within 1-2 years.  He moved his family from Dallas to Reno won the hearts of the employees in Reno and went to war to become successful.  No gray areas.  Black and white.  You either turn that branch around or we are closing it came the instructions from the Chicago Corporate Headquarters.  Although he has retired from business, he still lives in Reno and still hits the gym. His son and daughter still live there and are thriving in their own careers.

I can still hear his voice.  I know what he would do in times like these.  He wouldn’t wait.  He would find a way, innovate and be aggressive.  He wouldn’t stand for excuses.

So in that spirit, after a week off from training my athletes, we are pushing through.  Our mojo is back.  I refuse to send out “workouts” that come from who knows where,  aren’t individualized, aren’t tracked and aren’t led by a qualified expert.  You’ll do more damage than good.  Most likely, the athletes won’t even do them.  Not because they don’t want to but because they need a coach who knows them, interacts with them and does the workout with them. Bodyweight stuff will only get you so far.  You need resistance, heavy iron to get bigger, faster and stronger.  Nutrition needs to be tracked.  Goals need to be set.

It only takes about 30 days to get conditioned to play the game of high school football. Now is the time for offseason gains.  To get bigger, faster and stronger.  Not to get smaller and weaker.

It takes an intelligent, consistent approach.

Here are highlights of today’s workout with Ethan.  He’s using a 70lb kettlebell for our workout:

P.S. The highschooler in the video is, pound for pound, the strongest athlete at his high school and has qualified for Regionals in powerlifting.  He deadlifts 600 lbs.

P.P.S.  Speaking of strong, check out all of my methods on how to get bigger, faster and stronger for high school football players.  It’s an easy to read book and is available on Amazon at https://www.amazon.com/dp/B076FDC96G