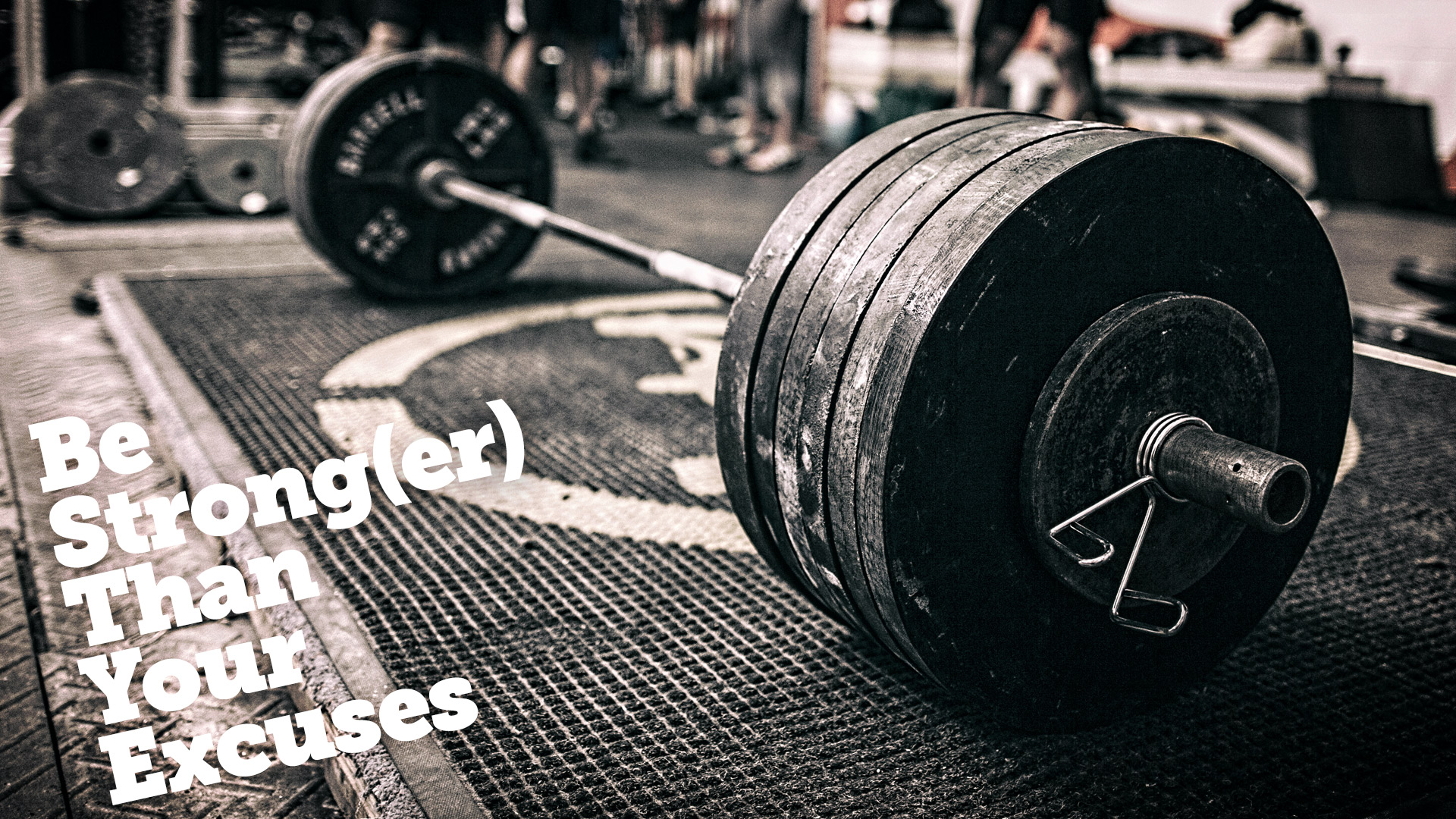 Want to get better as a player, as a team in any sport from high school on up?  Here’s a story worth reading:

“The fate of British Cycling changed one day in 2003.  The organization, which was the governing body for professional cycling in Great Britain, had recently hired Dave Brailsford as its new performance director.  At the time, professional cyclists in Great Britain had endured nearly one hundred years of mediocrity.  Since 1908, British riders had won just a single gold medal at the Olympic Games, and they had fared even worse in cycling’s biggest race, the Tour de France.  In 110 years, no British cyclist ever won the event.

In fact, the performance of British riders had been so underwhelming that one of the top bike manufacturers in Europe refused to sell bikes to the team because they were afraid that it would hurt sales if other professionals saw the Brits using their gear.

Brailsford, the new performance director, had been hired to put British Cycling on a new trajectory.  What made him different from previous coaches was his relentless commitment to a strategy that he referred to as “the aggregation of marginal gains,” which was the philosophy of searching for a tiny margin of improvement in everything you do.  Brailsford said, “The whole principle came from the idea that if you broke down everything you could think of that goes into riding a bike and then improve it by 1 percent, you will get a significant increase when you put them all together.”

The whole principle came from the idea that if you broke down everything you could think of that goes into riding a bike and then improve it by 1 percent, you will get a significant increase when you put them all together.

Brailsford and his coaches began by making small adjustments you might expect from a professional cycling team.  They redesigned the bike seats to make them more comfortable and rubbed alcohol on the tires for a better grip.  They asked riders to wear electronically heated overshorts to maintain ideal muscle temperature while riding and used biofeedback sensors to monitor how each athlete responded to a particular workout.  The team tested various fabrics in a wind tunnel and had their outdoor riders switch to indoor racing suits, which proved to be lighter and more aerodynamic. 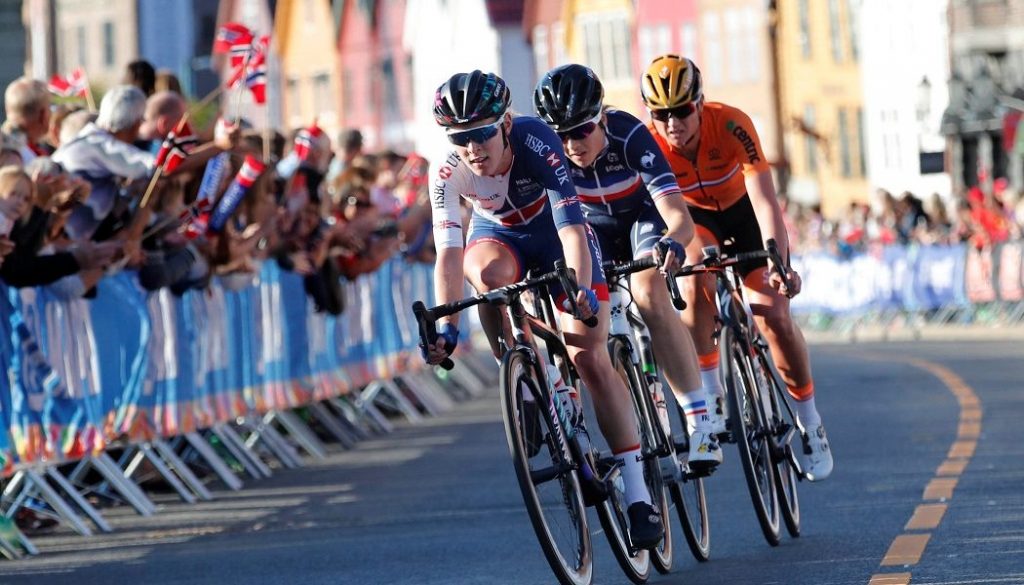 But they didn’t stop there.  Brailsford and his team continued to find 1 percent improvements in overlooked and unexpected areas.  They tested different types of massage gels to see which one led to the fastest muscle recovery.  They hired a surgeon to teach each rider the best way to wash their hands to reduce the chances of catching a cold. They determined the type of pillow and mattress that led to the best night’s sleep for each rider.  They even painted the inside of the team truck white, which helped them spot little bits of dust that would normally slip by unnoticed but could degrade the performance of the finely tuned bikes.

But they didn’t stop there.  Brailsford and his team continued to find 1 percent improvements in overlooked and unexpected areas.

As these and hundreds of other small improvements accumulated, the results came faster than anyone could have imagined.

Just five years after Brailsford took over, the British Cycling team dominated the road and track cycling events at the 2008 Olympic Games in Beijing, where they won an astounding 60 percent of the gold medals available.  Four years later, when the Olympic Games came to London, the Brits raised the bar as they set nine Olympic records and seven world records.  That same year, Bradley Wiggins became the first British cyclist to win the Tour de France.  The next year, his teammate Chris Froome won the race, and he would go on to win again in 2015, 2016, and 2017, giving the British team five Tour de France victories in six years.

During the ten-year span from 2007 to 2017, British cyclists won 178 world championships and sixty-six Olympic or Paralympic gold medals and captured five Tour de France victories in what is widely regarded as the most successful run in cycling history.

How does this happen?  How does a team of previously ordinary athletes transform into world champions with tiny changes that, at first glance, would seem to make a modest difference at best?  Why do small improvements accumulate into such remarkable results, and how can you replicate this approach in your own life?” – Atomic Habits/James Clear

Systems and processes.  What is your system? Do you have a system?  Is your system working well?

The first step is that you have to care. You have to want to get better.  If you’re satisfied with where you are in life, great!   This isn’t going to help you.

This is a 2 step process.

My answer to step 1:  Yes, I care enough to improve my habits as a strength coach.

Step 2:  Let me list just some of the things within my own business that I have improved to help my athletes get better results.

Just adding the above “Atomic Habits” puts me ahead of 99% of all strength programs out there.  I’ve been around.  I keep up with and talk to others in the industry. I’m not looking to become a strength coach at a high school or college so I can spill the beans.  I don’t really even like to call myself a strength coach.  I’m just me.  And I’m trying to be the best version of me that I know how.  I am not politically correct but I am correct.  As long as I am getting amazing results with my athletes and have support from their parents, I will continue.

In the book, Atomic Habits, the author assigns a percentage to each area that you can improve.

That’s it.  If I add up the items in the list above and assign 1% to each item, I come up with 18%.  I am 18% better than I was before I started using the principles in Atomic Habits. This now forms the template for my system.  My system will then help my athletes and me reach our goals.

None of this will work, of course, unless I want to improve and unless I have passion.  Just like a weekend sports camp, I can go and get all fired up for a couple of days but when I come back home am I passionate enough to want to continue?  Time always tells.  Results always matter.  At the end of your football season, you are your results.  You are your team record.

Yes, this is hard work.  But achievement rewards intelligent, hard work.  And mediocrity always gets exposed.

What legacy do you want to leave?  Days become weeks become months become years.  By changing the changeables around you by just 1% can mean the difference between excellence and wasted opportunities and future regret.

Atomic Habits is a great book and will open your eyes.  Highly recommended.